Storytelling is largely underrated especially among techy people who often look down at it. I’ve met a lot of people, especially outside of the United States, who had a firm belief that all you need to do is to build something notable and your work would speak for itself.

Well, I’ve been a computer nerd with a degree in applied math and physics and I disagree. All my experience of running events, doing PR for companies, and working as a VC showed me the value of storytelling. 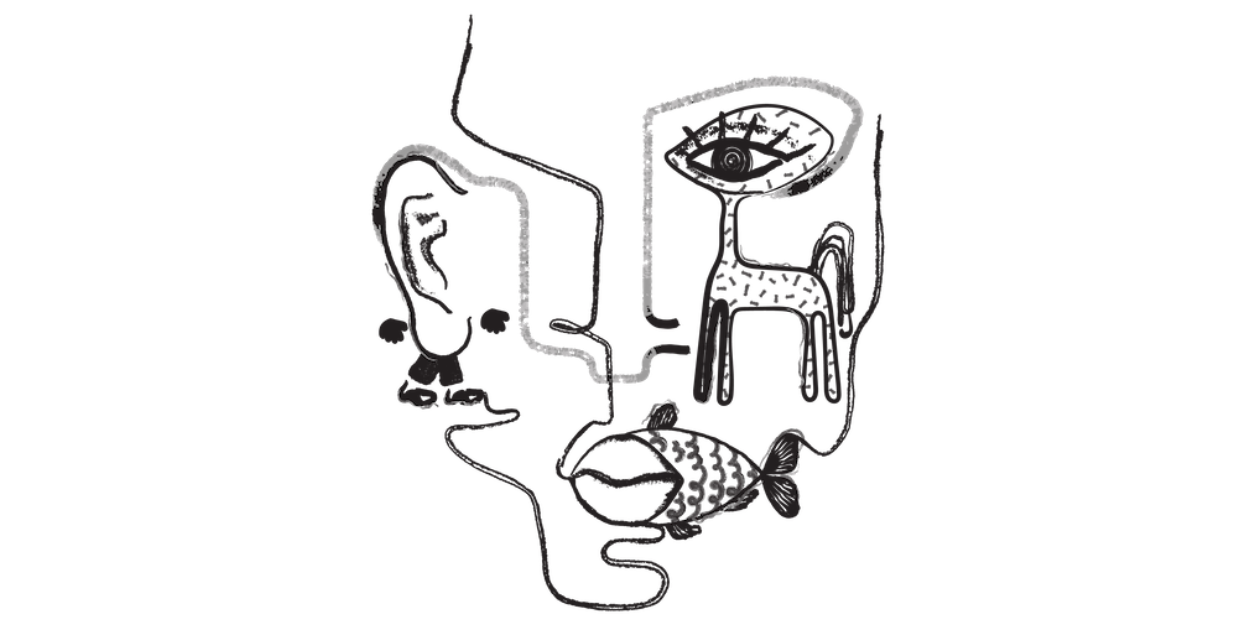 “The art of storytelling is incredibly important. Learning to tell a story is critically important because that’s how the money works. The money flows as a function of the story. A venture capitalist gets to see all kinds of storytellers". Don Valentine, Founder of Sequoia

Art of storytelling applies to any area. Telling an investor about your idea? They listen to the story. Want to hire a great candidate for your fresh scrappy startup? It’s about the story. Trying to get hired at a company you like? The same. Pitching a reporter? You guess.

While an investor would certainly look at your numbers, they would still be buying the story. The question is whether you narrate it or let it goes sideways.

“I think my background has helped me learn to think well conceptually. Investing is not just about numbers. It’s also about imagination and structure and narrative and characters — the types of things we liberal-arts majors should know something about.” John Burbank, Founder of Passport Capital

How To Build It

Ok, great, so what should I do?

Some people can tell a great story when they don’t actually have anything to show. Others spend years building something and then can’t properly present it to the world. You want both a foundation to rely on and a story to tell.

Everyone has a story. You might think yours is boring and unnecessary but you need to realize that people are way too different. You might be reading someone’s interview on how they had been working since 15 years old and how it got them to where they are right now. You think: “Shame, I didn’t do anything noticeable”. Well, you probably did, you just don’t consider that important enough while they doubled down on it.

Honestly, unless they are Bill Gates or Roald Amundsen it probably wasn’t that exciting. You might be used to being humble or understand that past achievements aren’t that notable in the grand scheme of things, but you shouldn’t write them off.

Don’t be afraid to tell who you’re and how did you get to this moment: creating a small utility, applying for a PM role or announcing a $1Bn acquisition.

The same goes for what you create. You might have built a browser extension on a weekend and less than a thousand people use it now. But you can choose how you tell about it.

Start from the assumption that nobody knows anything about you, your field, or your product. Then you’d have to make the story convincing to anyone. What that means is:

Yes, on certain occasions you might need to drop names and jargon because that’s how new people accept you into their circle – by understanding that you’re one of them. That’s not all cases.

Too often people hide a lack of understanding behind some hyped terms. If your story (idea, product, etc) makes sense to a 12-year-old, then it’s good for anyone.

When you don’t know how to do something you either have to talk to someone who can or find a lot of examples of the finished result. Maybe you need to write a job description for the new role at your two-person startup.

Go online and look through dozens and hundreds of examples. Most will likely be bad because people turned it into a cargo cult and think they have to repeat the same words, phrases, and require N years of experience. But the structure itself is helpful. And you might stumble upon things you haven’t even considered.

The same goes for anything: writing your own bio or CV, drafting a pitch to a reporter, or inviting your friends to a party.

As you tell your story to more and more people you’ll begin noticing some patterns. What they’re interested in. What works and what doesn’t. What words come easily out of your mouth and which ones you always forget.

In order not to waste precious contacts on polishing, start telling about it to people around you. If your friends don’t want to listen to you, why do you think an extremely busy person whose time or resources you need would want?

After some time you don’t even have to think about it. Words just start flying.

Look, I could say that human beings have been telling each other stories since the earliest times: from gatherings around a fire to books, pamphlets, movies, video games – all of those have been nothing but a medium for our stories. The stories we tell have started religions and empires and created the driving forces of history. From wedding vows to investment decks, everything is enabled by a story behind it.

Maybe this particular story isn’t up to the task of convincing you. Well, I’m still learning.