Somebody at your company fucked up. As a result, millions of rows from the customer database are roaming the Internet. It turned out the results you were promising to your customers aren’t that guaranteed. Maybe they lost their files in your cloud. Or maybe people learned that an executive in your trendy tech company is a sexist who would bee “too much” in 1850s. Now journalists are writing about pieces about your company questioning any credibility you might have. 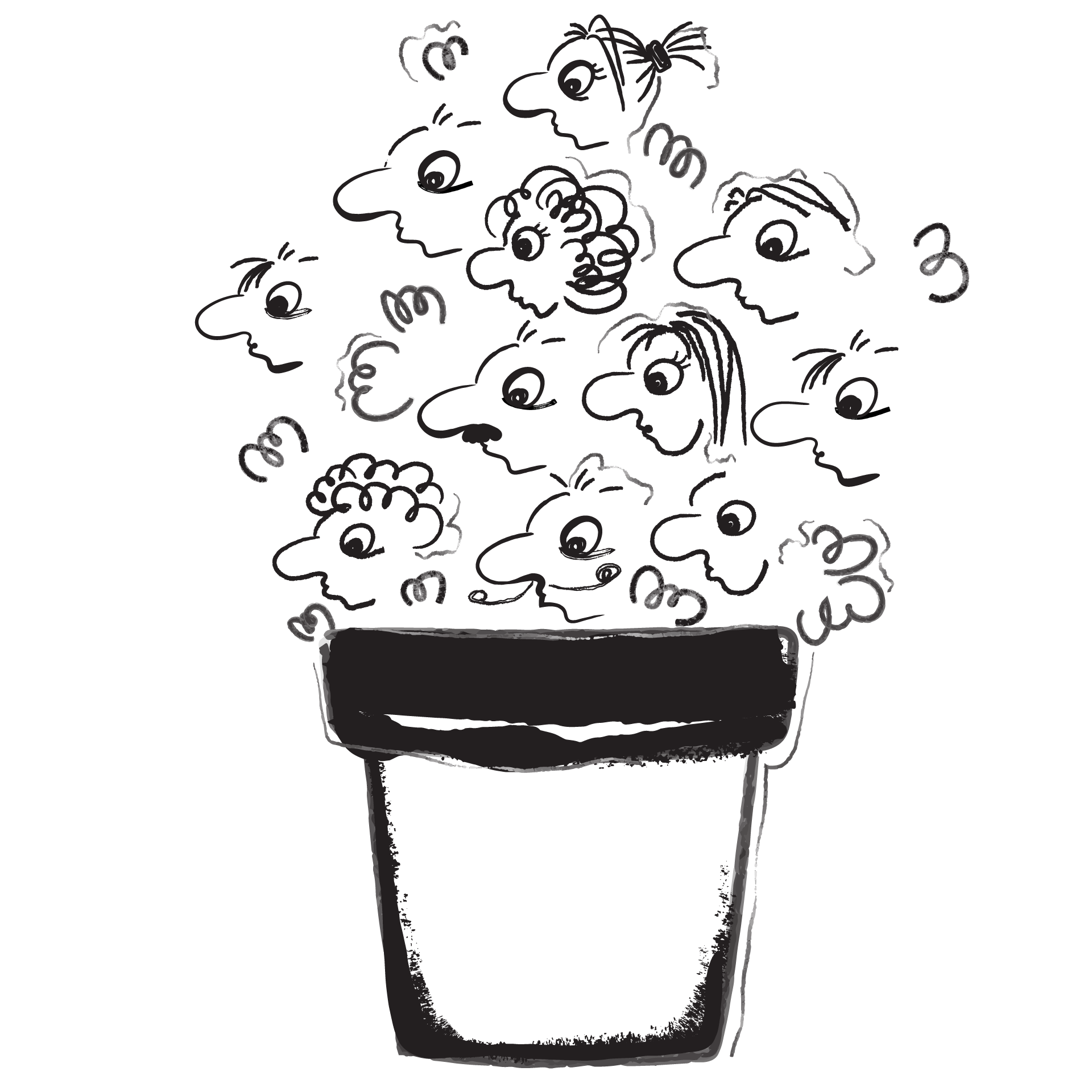 Often the first reaction in such cases is to hire someone to kickstart what’s known as a crisis PR campaign. There are agencies marketing specifically on that term. Companies try to generate any kind of “positive” coverage to break the trend and ensure the catastrophe will soon be forgotten.

Yet journalists are smart and won’t fall for your attempts to change the subject.

Just like a lot of other areas, external communications shouldn’t exist on their own. PR is a part of the overall firm’s strategy and vision. The only way to be properly heard is to be authentic. You can’t just create an imaginary world where everything is OK and distort reality to get everyone on board.

The only option is to own the problem and publicly document the way you’re dealing with it causes and its aftermath.

Sometimes these crises are rather small one-offs. But often they’re signs of the problems you had all along: crumbling culture, lack of attention to security or privacy, technical debt, or even inaccuracies in your own communications.

You should get everyone on a call and figure out the following:

Usually the last part is the most difficult. A strategy like that is unlikely to be devised in a single Zoom call. But you should start thinking about that and set in stone the exact steps to proceed along that path.

Prepare an announcement and communicate it to all customers. Unless this thing is extremely small (and we aren’t talking about that) you shouldn’t just focus on the affected customers, even if there’s a line to draw. If people are writing about that, your current and potential customers will read that and remember forever. They should hear your words.