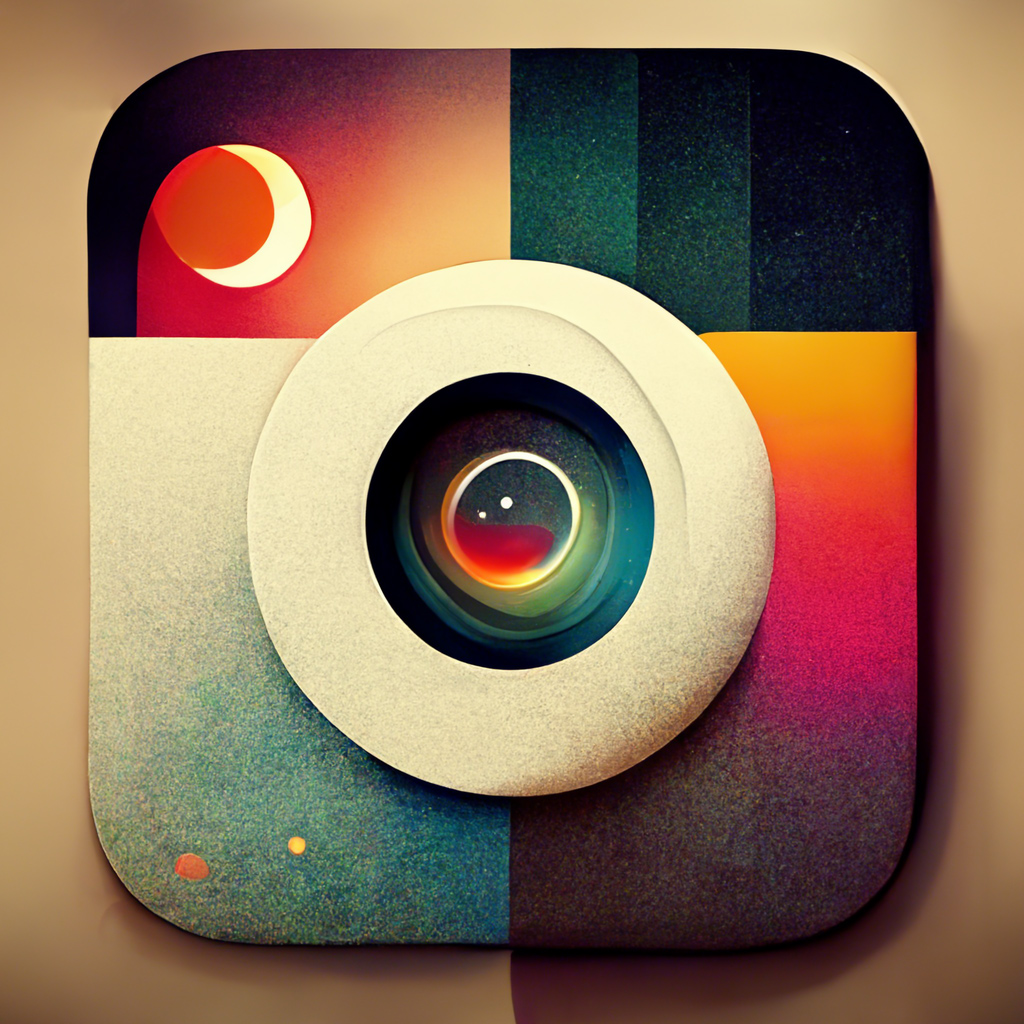 Reading all those discussions about the updates to Instagram and how people are turning disillusioned with the app, I began thinking: what would an ideal anti-Instagram service look like?

Let’s look at the most common complaints and try to find an alternative. Some of them are specific to the way Instagram works right now, some are true about any social network.

At last, we will try to figure out a potential business model that might work for this product and still onboard all of your friends.

However popular TikTok is becoming, I still think that Instagram is the primary social network for most regions in the world. This is where people keep their online profiles, this is what you ask if you meet a new friend (unless you go directly to messengers). Nobody is using Facebook to proactively meet and befriend people. Instagram offered a very simple way to produce content through photos and this is what most people can actually do. Especially compared to elaborate TikTok videos or endless snarky tweets.

The thing people vocally hate about the updates to Instagram is the changes to your feed. Instagram is pushing more and more content from people you don’t follow into your timeline because their data shows people tend to watch it.

The solution would be to only include content from people you’re following. There can be a dedicated discovery tab if you want to expand but it should never intersect with the feed.

It goes further. The OG Instagram was indeed about your friends. There were no influencers. The square photo format and filters were added for many reasons, but one od them was probably to disincentivize professional-grade content.

Is there a way to build a social network with no influencers? That’s a difficult question. You could copy Path and limit the number of follows or you could build it on top of phone numbers. Still, I could easily imagine services providing burner phone numbers so celebrities wouldn’t have to give up theirs.

Influencers are the power users of any network. They produce the most content per capita, likely the best content and generate the most engagement. Removing them might harmstring your growth but that would an interesting development.

I don’t think people have problems with video per se. Except for the fact Instagram is favoring it algorithmically – which we “solved” in the previous paragraph.

Even more, get us more content types: text, entire galleries of photos, map locations, etc. There are apps like Dispo that experiment with the way you create content but I feel it’s just a gimmick. There’s no reason to make low-quality photos with your latest iPhone.

Photos are the easiest way to document your life and each of us now has a pretty good camera in our pocket. Let’s not limit it artificially.

When people are performing weird hacks to overcome the limitations of your platform it’s a sign that there might be something wrong. Instagram used to be quite good at noticing such trends and adapting to them. I remember how people started uploading vertical and horizontal photos by adding white bars. Eventually, Instagram submitted and let us upload freeform images.

When people on your platform are posting long texts as screenshots of Apple Notes in a gallery then something is wrong. When I’m making a screenshot just to use Apple Photos OCR to extract a link or a phone number then something is wrong. Such use cases should be assessed and processed. It’s weird that Instagram is worse than WordPress for a travel blog – it should be 10x better.

There was a short period of time when it looked like Instagram cared about your screen time. You’d get a prompt that you have looked through all the new posts. But very quickly they started showing suggested posts instead of the previous ones.

This is a common claim towards any social network – they want to take over your time.

There’s an option to solve this I dream about.

Abolish the feed as it is.

Either use an RSS reader-style list of posts with read status explicitly shown or switch to a daily digest instead of a time-sucking endless feed.

Let’s say the user can choose the time of day and get their digest. Change it not too often.

BeReal found something similar but I don’t think it’s the content creation moment that matters. Most of the time I’m literally doing nothing spectacular. But if I only can catch up once a day it’ll be a much healthier experience.

Instagram is a walled garden. At least we now have a web version, which you can use on the iPad in the absence of a native app. You can’t select and copy text. You can’t add links to posts, only stories. You can’t reliably read all comments, especially on the web.

I’m following all kinds of volunteers and while Instagram is a good place for them to build their audience, it’s terribly difficult to raise funds or even leave a CTA.

So let’s open it. And that might allow us to solve the chicken and the egg problem of any emerging social network.

Users have no incentive to start a new social network if it doesn’t have their friends already. So they should be able to easily share their content outside. And if we’re adopting the digests model, we can use email to distribute it. We still have to acquire and onboard the user who creates the content, at first their followers could sign up via email or third-party messaging apps.

Position it as a life journal so there’s an incentive to post at least for yourself while the network is trying to grow.

The app would provide a more complete experience, comments, DMs and all other things so people interested in it might join eventually.

The most important part. We can come up with the ideal app, but if it doesn’t have a scalable and inclusive business model it will fail and lose ground to Meta or anything that comes after them.

Glass is an interesting example. It’s also a photos app. But because of their chosen style and a $5 subscription only photographers are using it. It’s unreasonable to expect everyone to pay a comparable fee, especially since the world has other countries in addition to the US and Europe. Micro.blog is similar. It is very close in terms of its ethos. But most of my friends will not be paying $60 a year for it.

WhatsApp experimented a bit with a $1 annual subscription in select regions. On paper, it might work. Build an app that has almost everyone and you will have at least over a billion dollars. Still much less compared to Meta. And in the early stages, this will likely be unsustainable.

In fact, I don’t even have a problem with ads. Ads made Internet free and available to millions of kids, including myself. But all the ideas introduced here, from daily digests to focusing on real friends, clash directly with the advertising monetization model and the engagement and data it requires.

I would call this the Social Network Dilemma. A social network is only good if it actually has at least most of your friends. To do so it has to be free for the end user and have a viable business model that powers its growth flywheel. But then we end up with an app that has dramatically different interests and doesn’t really serve us. And subscription access limits the numbers of people who’d onboard further decreasing the value of such a network.

I do believe that with a sort of a distinction between content creators and content viewers we can accommodate some of these downsides. If the content is spread beyond the network and people have multiple ways to follow without being active participants it is still viable. But who knows?

The only option we seem to have is some kind of a premium tier for people who might want a bit more in terms of features. Similar to what Telegram is doing (with an unknown level of success). If you want more photos per post, unique visuals and appearance, and other power user features – you pay. Only by letting people join for free and still earning money through subscriptions the network I described is likely to be viable. Still, the subscription by itself doesn’t solve all the underlying problem. You still want more users, you want them to be engaged, so you might end up in an eerily similar place. Or let business users in and charge them for their accounts. But you need to be able to generate value for them.

Building a social network is probably one of the hardest problems in consumer tech world and I’m not going to pretend I know anything about this. But as a user I do often feel that the apps we use let us down and don’t offer an experience designed specifically for our goals.